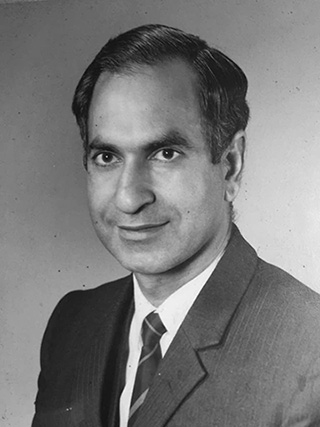 In the aftermath of the country gaining independence in 1947, the nation also started embracing modernity with all its hues and advancements. One major change occurring in the New born nation was a move towards modern and independent housing. Old, orthodox India practiced largely, community or open bathing and toiletry.  Contemporary India began to opt for underground sewerage instead of open and plumbing in households became more networked and robust, catering to the myriad needs of water, that now included bathing as well as toiletry at home.

Helping in usher this revolution towards modern plumbing and water deliverance, was Sh RK Khanna, a BTech graduate from the first batch of IIT Kharagpur. Having performed brilliantly in academics, he learned the ropes of the sanitary fittings trade in factories across Germany. Returning back to India, he pioneered Chrome plated fittings in the country, being the first to introduce a variety of location based faucets for the different washing and cleaning needs in and around the house. Among other things, he introduced for the first time in India, wall mixers, basin mixers and bidet fittings with pop up in his Ark portfolio.

A man of principles, Sh RK Khanna believed in the power of his products' performance and in forming ethical and long lasting business relations with his retailers and end customers. Because of his non compromising attitude towards the quality of his products, the customers used to pre-book Ark fittings through bank documents. It is always a proud moment for the brand, when we meet customers who have been using Ark since the 1970's and tell us with fondness about "how the lustre is as glossy as ever and how the spindles still work with just a touch of greasing and change of rubber to counter normal wear and tear".